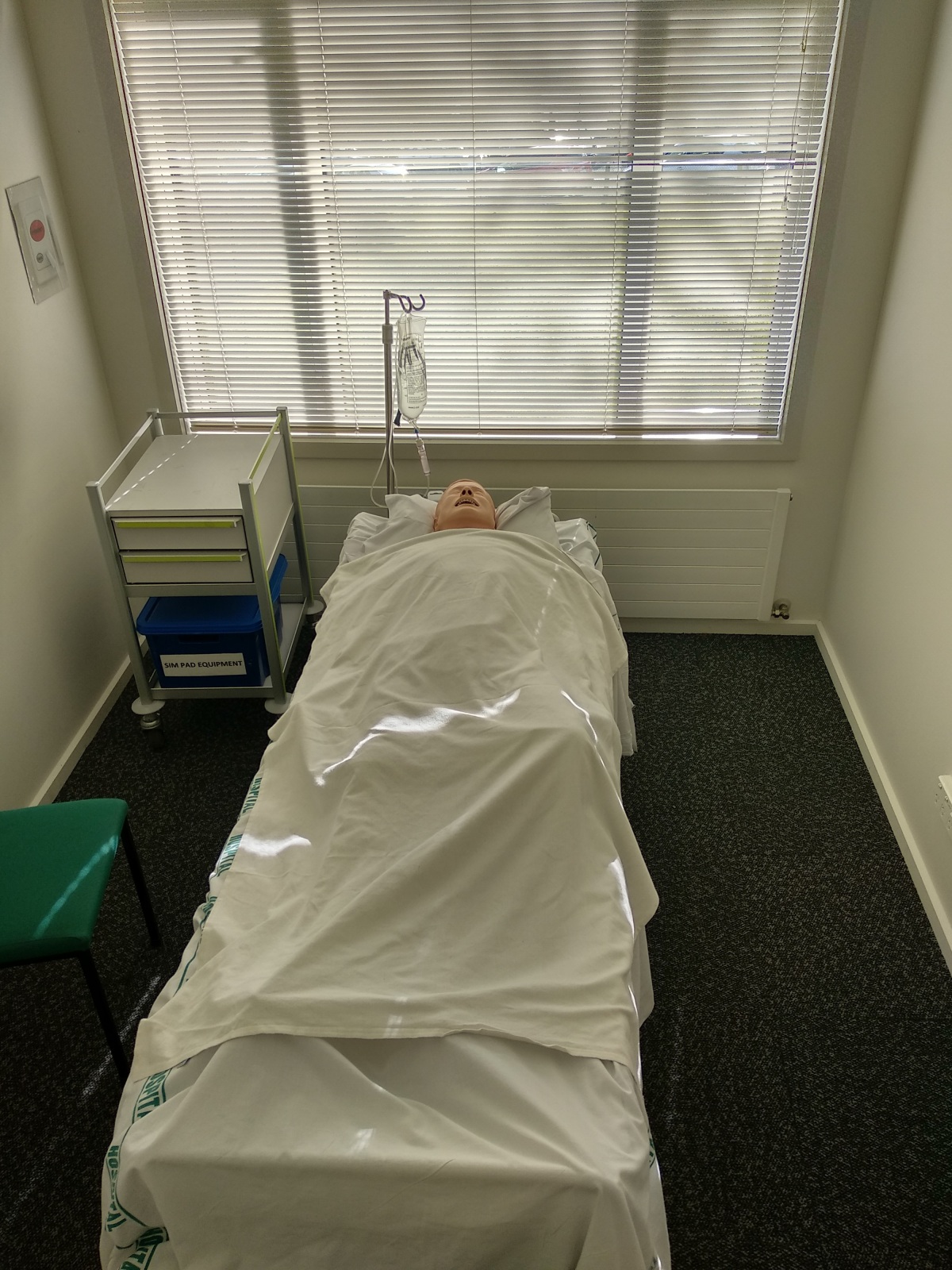 As two of the world’s ‘superpowers’ fight it out in Ukraine for the spoils of war, the world descends into a dystopian whirlpool of economic stagflation and environmental catastrophe.

While the Western propaganda war of obvious lies to its populations about the war in Ukraine is deeply disturbing, what is far far worse is the psychotic behaviour of all the world’s political classes in talking about the need to address climate change while doing the exact opposite- promoting ‘growth’, trying to revitalise tourist air travel, more production of goods, more industry..

The evidence is unequivocal; only a reduction and stabilization of human ‘growth’ will allow species on this planet to barely cope with the ongoing and now inevitable climate and ecocide we are experiencing. Promoting more growth is simply going to push us all faster off the cliff to a far deeper environmental catastrophe.

Sadly the Ukraine war has given us ample evidence of the concerted activity of Western media to consistently lie to its populations. The refusal to acknowledge the war of terror by the Kiev government on its Donbas population for 8 years since 2014 ( with 14,000 deaths), the refusal to acknowledge the existence of the well documented neo-nazi military groups working to eliminate Ukrainian Russian speakers (even while promoting videos made by them), or even the refusal to acknowledge that much of the fighting against Western Ukrainians is being carried out by Russian speaking Ukrainians from the Donbas against Western Ukrainians and the neonazis, are all examples of the subterfuge Western governments are required to commit to ensure a compliant population supports their war against Russia, while ignoring the horrors of Palestine’s slow genocide by Israel or the rapid genocide in Yemen by the Saudis, both enthusiastically supported by the U.S. and U.K.

My ‘favourite’ so far from New Zealand state tv , TVNZ, is their recent video clip of an interview with an elderly man in Donetsk (a Donbass city held by Russian speaking Ukrainians and constantly bombarded by Kiev’s troops since 2014) after shelling of his apartment building by the Western Ukrainians, while the commentator pretends the damage has been caused by Russian shelling.

The level of ineptness and stupidity of politicians across the globe is staggering: countries with artificially determined boundaries lurch towards war with each other and potential nuclear armageddon, for no apparent reason other than the engorgement of weapons contracts and politicians and bureaucrats’ egos. This craziness is fuelled by corrupt and inept journalists who parrot the ‘official’ line of their country’s equally inept politicians.

When media have no compunction to consistently lie to get their ‘message’ across, one knows we have no hope of the media presenting an honest case about the desperate need for genuine action about climate change. We are instead presented with occasional short media articles about climate change, followed by a psychotic switch to the main propaganda barrage of ‘produce more, work more, buy more, sell more, fly more’. Greenwashing is now the ‘in thing’. Half-truths and pure lies infest our mainstream media.

Perhaps the one saving grace of our incompetent leaders is that they are, through their own incompetence, leading the world into a severe economic depression, which, together with the impacts of climate change, will inevitably reduce consumption and consequently allow some restoration of our natural world.

Sadly however that economic depression will lead to much suffering and many deaths. A planned and systematic approach to de-growth would have been a far more humane response.

Unfortunately , politicians’ and bureaucrats’ responses to the various crises enveloping the world is either to make war, or ‘grow’ economies more.

Because that’s ‘progress”?- isn’t it?