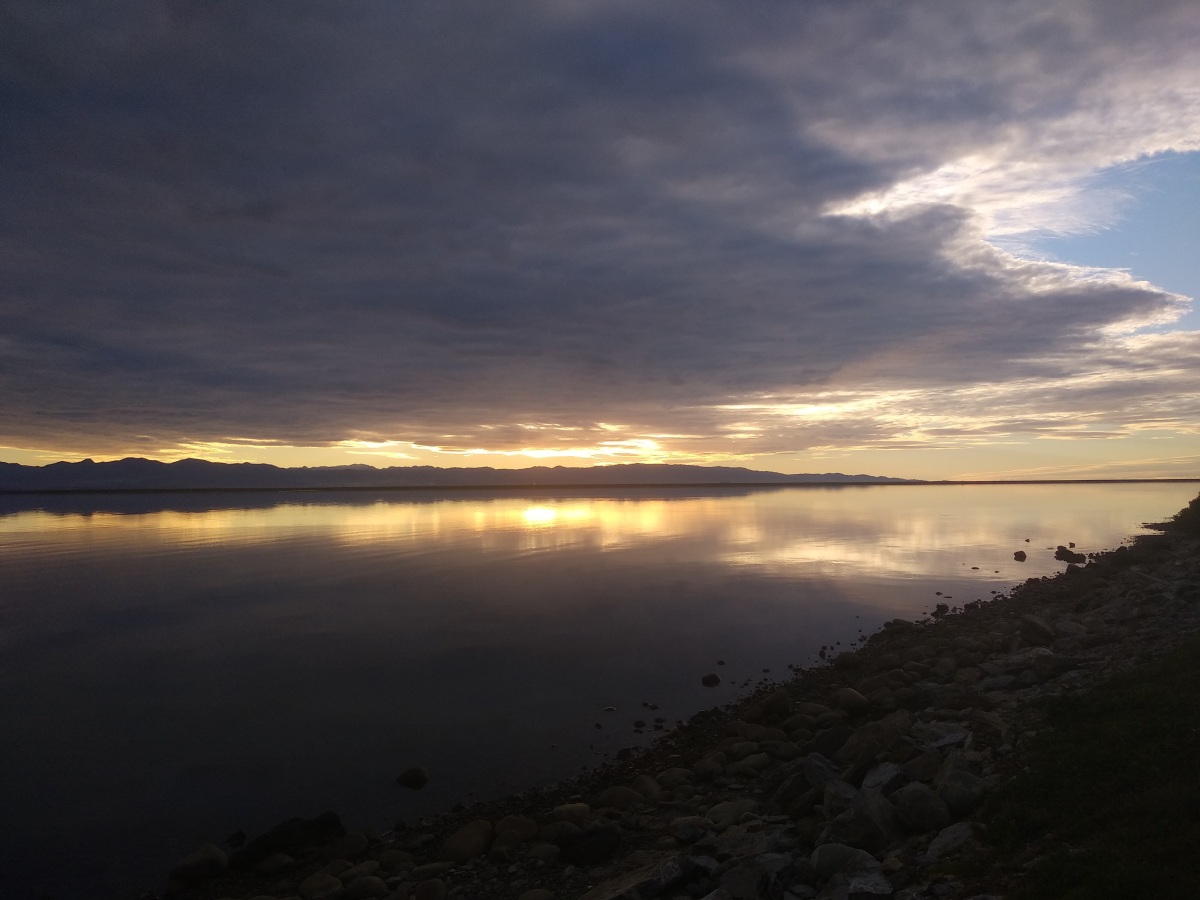 On June 26th Jacinda Ardern, New Zealand’s current prime minister, admitted in a TV interview, that New Zealand had been a NATO ‘partner’ -not member (as Ukraine also is) for the past 10 years. The interview was undertaken while Ardern was travelling to make a brief presentation to a NATO meeting in Spain, currently discussing how they can mitigate the Western disaster in Ukraine where Russian and Ukrainian ‘separatist’ are bulldozing through the remnants of Kiev’s army in the Donbass .

As Murray Horton notes ‘The message from Washington is clear – be in our “club” and we’ll make it worth your while’.

New Zealand has thus made it clear that it, along with NATO members, is de facto at war with Russia, along with the rest of the Western world. Apart from the U.S. occupied colonies of Japan (50,000 U.S. troops) and South Korea (23,000 U.S. troops), no other non Western countries have subscribed to trying to defeat Russia in Ukraine through the use of arms shipments to Kiev’s troops, or tactical guidance on the ground and satellite and in-air drone and manned aircraft surveillance of Russian forces. However New Zealand has also admitted to providing Kiev with artillery training and actively monitoring radio and other ‘chatter’ from Russian and their allies’ troops.

Given the admission from Ardern that New Zealand has been a NATO partner for the past 10 years, and has also been part of the Five Eyes alliance since 1956, we are thus a co-conspirator to the Minsk 1 and 2 subterfuges of 2014 and 2015 by Western nations in their pretense to the Donbass residents that a Ukrainian semi-autonomous region for the Russian speakers there was going to happen, and Kiev would stop bombarding Donetsk and Lugansk. New Zealand is also party to the provision of military equipment to the Kiev ‘regime’ (certainly not a ‘democracy’ now that almost all political parties other than Zelensky’s have been banned) which have been used to deliberately target civilian populations in Donetsk city in the past few months.

However if one were to believe Western and New Zealand media, Russia is shelling its own allies in the Donbass!- or as some Kiev residents have liked to call it over the years- the ‘Bombass’.

But let us not over-estimate the intelligence of our (Western) world leaders either!…

For New Zealand to pretend it is not at war with Russia is absurd. New Zealand is aiding its Western ‘allies’ to ensure that as many Ukrainians die for nothing in a war that could easily have been avoided if the West had insisted that Kiev abide by the Minsk agreements it signed in 2014 and not re-armed Kiev and its neonazi groups.

And let us not forget the colossal destruction this war is wreaking on the environment and the staggering amount of human resources wasted building weapons that could have been used to plant trees, and build a sustainable world….Or forget the increasing probability of a ‘hot’ war between Western white countries and China and Russia, which would likely then lead us all to nuclear armageddon.

Once, Ardern’s Labour Party had the courage to ban nuclear armed warships from New Zealand’s shores, to confront France in its contamination of numerous Pacific Island’s with nuclear bomb tests, and to press for a nuclear free South Pacific. But no longer. Ardern and her party (despite the spin from local policy New Zealand people that New Zealand has its own foreign policy) have completely sold out to the U.S., the U.K. and their white supremacist NATO minions, to the great enthusiasm of all of Australia’s main political parties. And we hear no word from the NZ government or the media about the U.S. latest military base in the south pacific, because of course U.S. bases are not a threat to anyone!

Recently the U.S. orchestrated yet another Pacific military alliance between the U.S., Japan, Australia, New Zealand, and the UK., strangely titled ‘Partners in the Blue Pacific’ whose purpose is to operate, the U.S. says “according to principles of Pacific regionalism, sovereignty, transparency, accountability, and most of all, [will be] led and guided by the Pacific islands.”. (Strangely those Pacific Island nations are not actually party to this agreement! )

This comes on top of the other new Indo-Pacific military ‘white folks’ agreement signed between Australia the United States and the U.K.; entitled AUKUS, which is intended to break the Pacific nuclear free agreement signed by most Pacific Island nations.

China has recently had the temerity to sign economic and security deals (not military bases) with a number of pacific island countries. If you believed NZ and Australian media and government lurid pronouncements, the ‘red peril’ is once again on the march to take away our democracy and freedom!

Presumably it’s the freedom to colonise vulnerable south pacific countries, to threaten and blackmail governments in the region, and to exploit Pacific Island communities using their cheap labour – dastardly Chinese stuff to try and limit us “good white folks'” exploitative opportunities in the Pacific !

Denis Argall notes from an Australian perspective that ‘the United States is entering into a period of instability at home and overreach abroad. The US’s declared intent to use the Ukraine war to diminish Russia is neither healthy nor attainable. The US provocation of war with China is contrary to our interests as well as common sense’.

And as Murray Horton succinctly notes from a New Zealand perspective; ‘NZ is in the white Western world’s self-proclaimed elite intelligence club, namely Five Eyes. Which proved to be absolutely useless in seeing what was going on in Afghanistan, a country which had been an adventure playground for Western spies for 20 years. So, why is New Zealand in Five Eyes, what use is it to us (or anyone else, for that matter)? Time for NZ to get out, time for Five Eyes to become four eyes.’