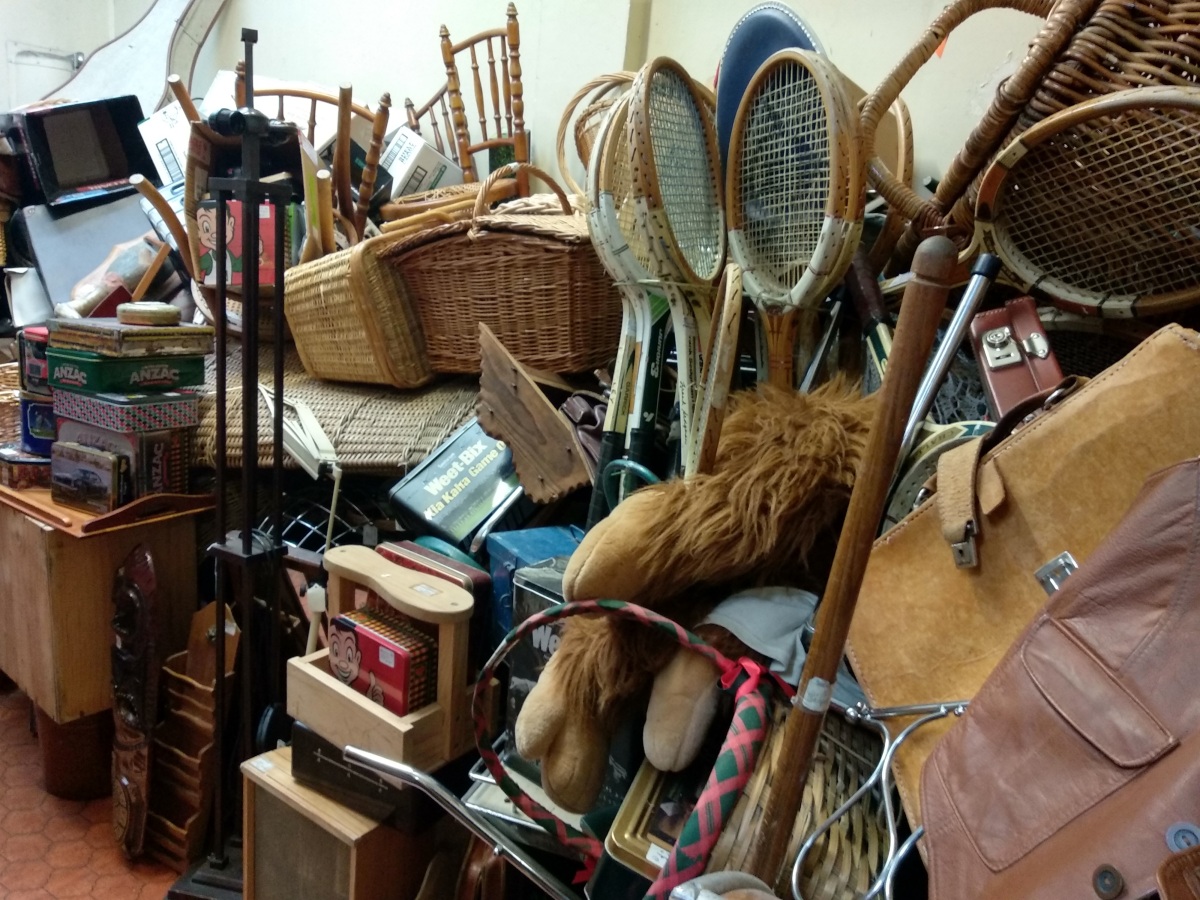 All wars are, without doubt, pointless, tragic and foolish affairs that also play a significant part in destroying the remainder of our natural environment and a future for our children.

Western media are continuously playing a looped recording that Ukraine and its president Zelensky are defending the ‘free world’ – democratic ‘white” nations- against the evil Russian hordes. What is most interesting is that the language used in this messaging is consistent right across the Western media, regardless of the country you live in .

The downright lies and half truths about Ukraine that I read and hear about from New Zealand media are the identical lies and half-truths that are being published in the U.K. the U.S. or anywhere in Western Europe.

We are for instance told :

And we are for instance not told :

In the last few days we have also heard about the killing of the daughter of the ‘ultra-nationalist” Alexander Dugin. Dugin is, in my opinion, an obnoxious idealogue who has for many years promoted a Russia first meme. However nobody deserves to die because of their beliefs, (let alone their children) – be they Russian, Ukrainian or any other nationality.

What is however scary, is the identical use of language by Western media in describing Dugin as an ‘ultra-nationalist” – what exactly an ‘ultra-nationalist’ is, as opposed to simply being a ‘nationalist’, is somewhat unclear- but one is left with the clear understanding that only Russians can be ‘ultranationalists’ (or for that matter ‘oligarchs’) and never of course those Americans who have the ludicrous belief in the United States as the ‘exceptional nation’ who wanders the world doing good deeds for the benefit of those of us who are less enlightened.

Patriotism is one of the scourges of humanity; an absurd belief in the superiority of the culture and land to which you were accidentally born into. A scourge that blights and distorts the mind into believing that any action ; however intrinsically evil it is, is good as long as it benefits the country you were born in.

We see that evil in the blue and gold banners that enswathes everything in Ukraine, the United State’s ‘Stars and Stripes’, and the blue white and red flag of Russia, to name but three.

So now, as Westerners, we are told to hate all Russians, all Chinese, because they are a threat to our expensive lifestyles….And as true patriots, we should consume more, build more and destroy more , because we are the epitome of ‘civilisation’.

And all the while, we move ever faster into a new world where the climate is already more unpredictable and dangerous, where global warming and sea-levels continue to rise and rise for the next hundred, maybe thousand years, and where we ever more rapidly, destroy what is left of our living world.

Western media may pay occasional lip-service to the climate ’emergency’ (as though it will conveniently go away in the next few years if we just try harder), but refuse to say out loud the only solution we have to this global catastrophe- to drastically reduce consumption.

And why?- because their media profit margins and their sponsors depend on more economic ‘growth’.

So it becomes clear that the only path to ‘de-growth’, and retaining some semblance of a live-able world for humans and other species, is one where Gaia herself creates that economic destruction.

When hurricanes, huge storms, enormous amounts of rainfall, oppressive high temperatures and sea level rise ( among many other ‘natural’ impacts), result in it being impossible to buy insurance for industry to sell your products or to have a market where people can no longer afford to buy your useless junk; only then will we start to see a return to a sustainable (but hotter) world where all species can live in harmony, and even some contentment!

Media have indoctrinated us all to believe that we need to consume more, do more, travel more – that we cannot live lives of contentment without all those things we need to buy and consume..

American Hegemony and the Politics of Provocation