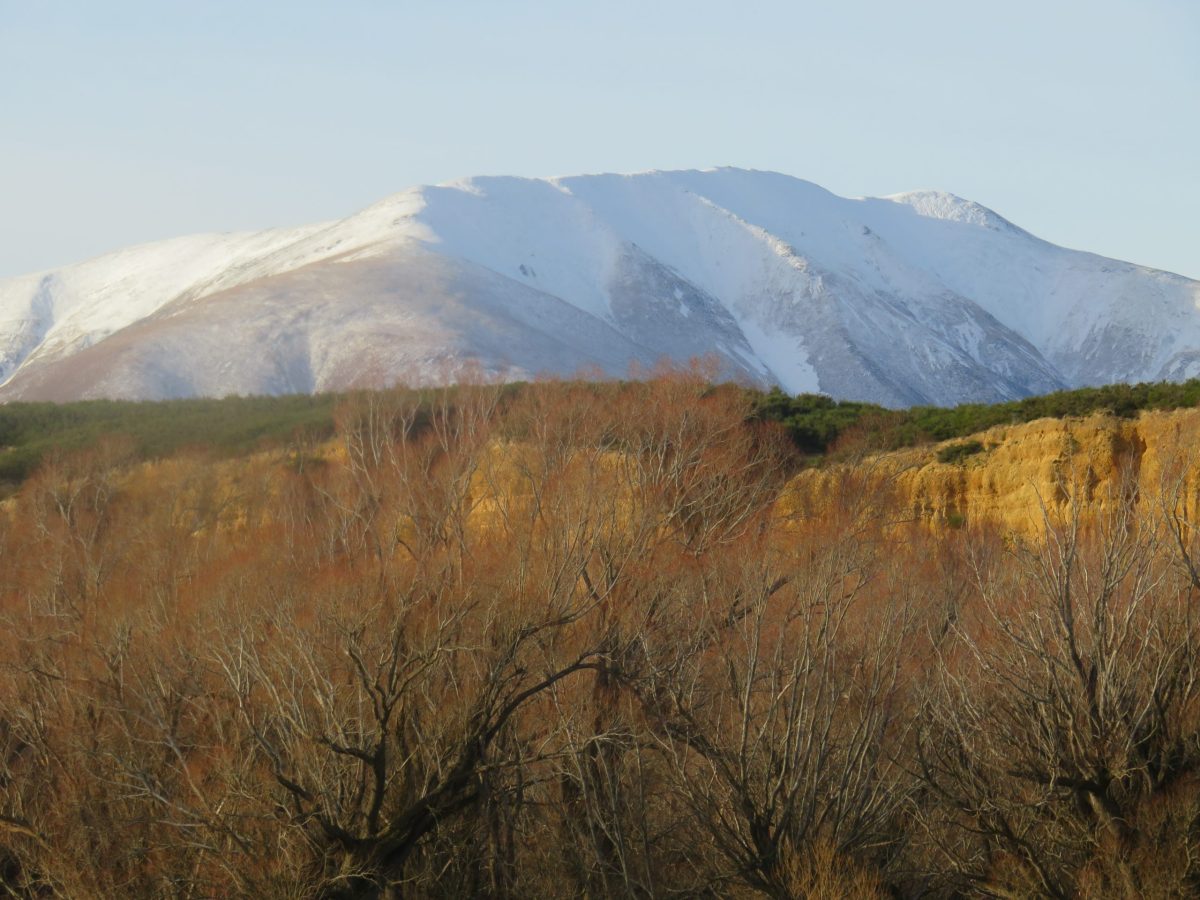 Jared Kushner,  Donald Trump’s son-in-law, who  has read 25 books on the Palestinian issue, has just released the Trump regime’s  bizarre ‘Deal of the Century’, or in U.S. doublespeak, ‘Peace to Prosperity: a Vision to Improve the Lives of the Palestinian  and Israeli  people’.

As Craig Murray   notes in his summary  of the proposal, the Kushner plan, and the responses to  it from Western  governments, underscore the  long-term hypocrisy  of Western  nations and particularly the United States ( as the ‘honest’  broker)  in pretending to  support the much  brutalized Palestinian people into  believing there could ever be such  a thing as a  viable ‘two  state  solution”.

If it were not for the fact  that  successive Israeli governments since 1948, have terrorized, stolen, destroyed houses, lands and property,  tortured and imprisoned many thousands of  Palestinians  (including many children)  for the crime of wanting to  retain  their own  homes and lands, then  this could almost be some stupid farce;  a joke by  puerile amateurs who  know nothing of history,  and certainly nothing about human  rights or even compassion.

If you have the stomach  for it,  read the daily litany of extreme abuse, racism  and terror inflicted by  Israeli  army soldiers and “settlers”  on  the Palestinian  people  at  https://imemc.org/

The news outlet  IPSNews, notes: The Israeli human rights organization B’Tselem has described the much-ballyhooed US Middle East peace plan as “more like Swiss cheese– with the cheese being offered to the Israelis and the holes to the Palestinians”.

As we, and increasing members of the  politic have  demonstrated with  facts over the years, a two  state solution was never going to  be a viable option for Palestinians whilst  the Israeli  regime continued to  steal  lands from  an  embattled Palestinian people .

There is now only one solution;  and that  is a single state entity which  recognizes all  peoples in  the lands of what  is now Israel/Gaza and the West  Bank  as having equal  rights:  which  recognises the right of return of   those millions of Palestinians  dispossessed of their lands  and liberty since 1948 by  the Israeli  machine, and which  provides appropriate compensation for those losses….

Who Made the Palestinian Authority a ‘Police State?’